Will Whitehorn was chairman of The Gallery from 2014-2020 and currently chairs our Employee Ownership Trust. Will was instrumental at guiding our business into the next phase of modernisation and we are very grateful for his experience and direction. As we celebrate 180 Years of Art, we caught up with Will earlier this year and posed a few questions to him about his role as Chancellor of Edinburgh University, the EOT and tips for an independent business in the year ahead. 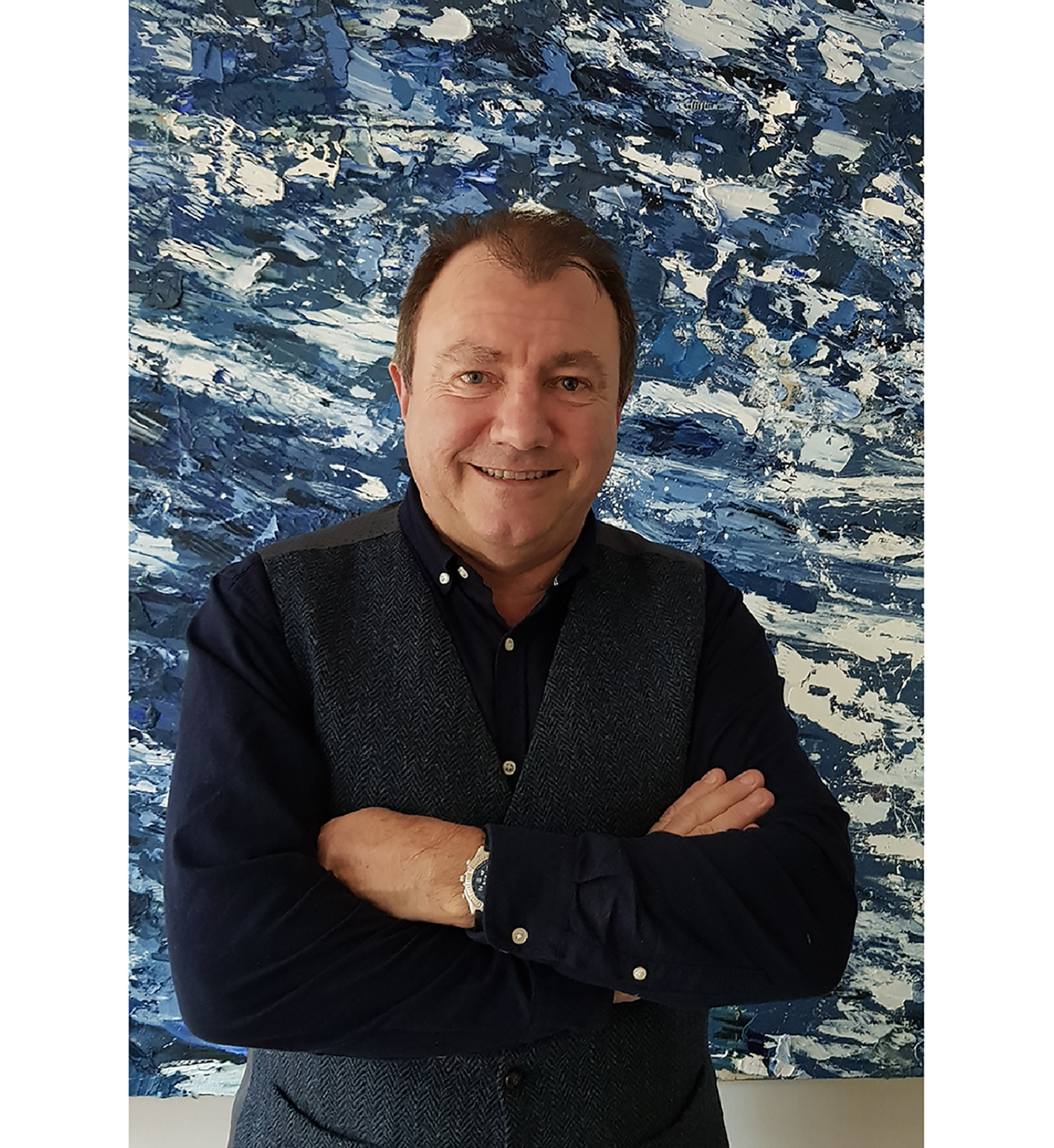 Will is a space industry pioneer and leading business executive. His business interests include travel, technology and communication as well as leadership, marketing and product design. Educated at Edinburgh Academy and the University of Aberdeen, Whitehorn enjoyed watching aircraft at Edinburgh Airport as a youngster and spent his early career as a crewman on North Sea search-and-rescue helicopters.

After stints at Thomas Cook, TSB Group and Lombard Communications, he was recruited to Virgin to boost the Group’s image in the City and became a Key Lieutenant to Sir Richard Branson. As Brand Development and Corporate Affairs Director, he was at the heart of the entertainment, media and travel giant’s relentless quest for new business opportunities. Whitehorn worked on a series of major Virgin projects, including the Pendolino train, and later took up the post of President at Virgin Galactic, which saw him play a central role in developing the concept of commercial space travel. After moving on from Virgin Galactic as it entered a new stage of development, he returned to brand and communications work, also holding board positions at Purplebricks, Stagecoach and Transport Systems Catapult.

What have you been up to since becoming Chair of our Employee Ownership Trust?

Since I stood down as Chair of The Gallery and now just Chair the EOT I have taken on a lot more space industry work. I helped found and became Chair of Seraphim Space Investment Trust PLC that floated last year on the stock market and is investing hundreds of millions in the next generation of space tech companies that will lead the way on getting to net zero, monitoring and policing the planet and starting the industrial revolution in space. It’s exciting work! In addition the government selected me to join the Space Exploration Advisory Committee that reports to the recently formed U.K. Space Agency. Space industrialisation is where I believe our very survival as a species lies as our population grows above 10 billion. And I also am a shareholder and board member of Scotland’s leading space company AAC Clyde Space AB which is Swedish owned.

Congratulations on becoming Chancellor of Napier University. What are your ambitions for Napier?

The Edinburgh Napier Chancellorship has been exciting and after handing out thousands of degrees in person since last summer it has also given me confidence. It’s a great University and we have great ambitions for it including actually opening up the Merchiston Campus so that the amazing Scottish baronial castle, Merchiston Tower, so the home of John Napier can once again be a landmark for the students and people of Edinburgh rather than being hidden behind a bland sixties block of bland ugliness! 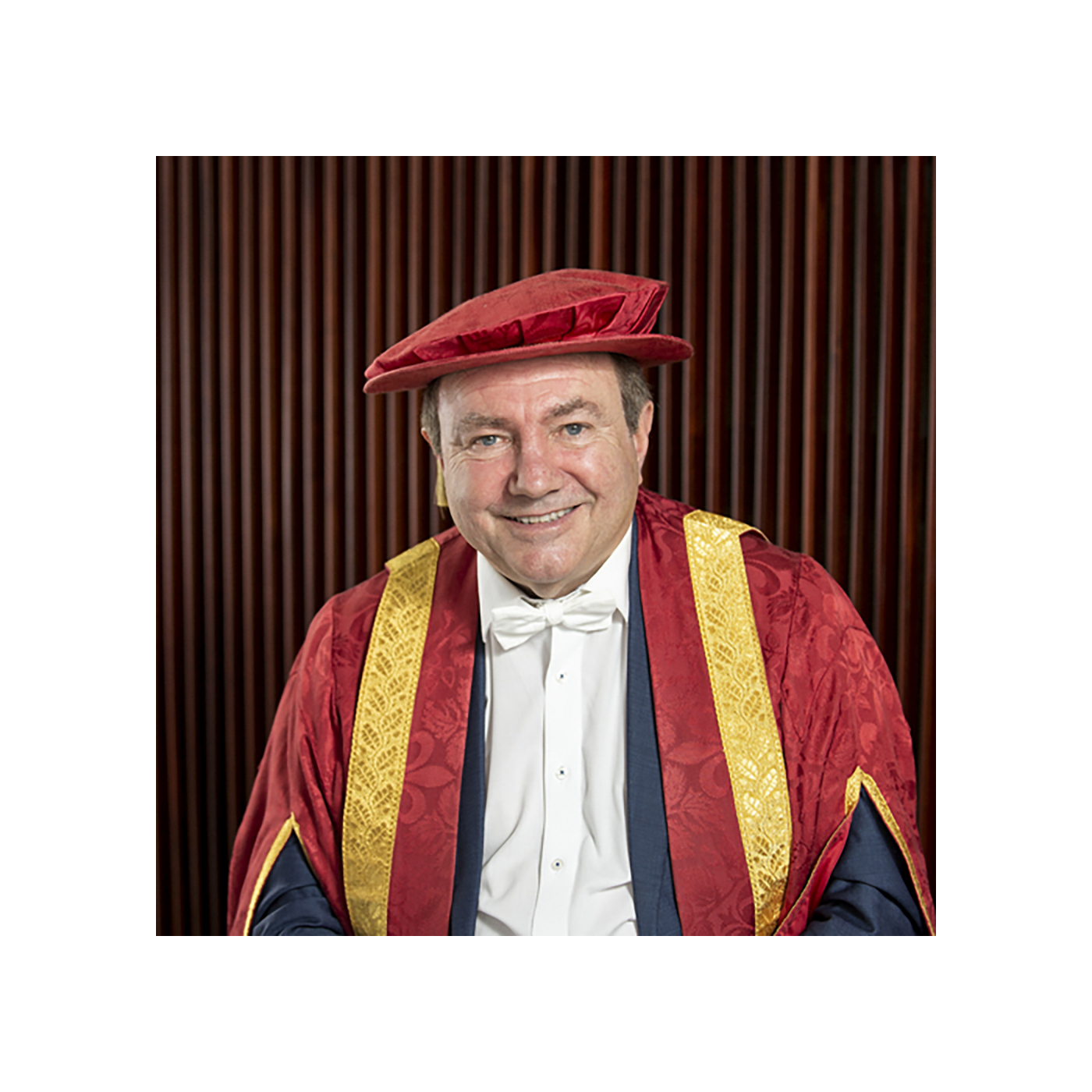 Will Whitehorn as Chancellor of Napier University. Copyright: Allan Shedlock

Reputation is crucial, your relationship with your public is crucial, understanding your market and new market opportunities is crucial. Creating a respected brand is crucial, be it in a consumer or business to business context.

What are your top tips for small independent businesses in tough times?

1. Put your people first and they are much more likely to put the customers first.

2. Remember that most of us learn from mistakes so educate rather than chastise.

3. Don’t forget to always keep a bit back for that rainy day and don’t re-mortgage your house for the business.

4. Never think in stasis as the world changes and circumstances change. For example, Fortnum and Masons has thrived since 1707 because it understands these things and adapts but knows its market opportunities.

5. Not being the biggest but instead the best and thinking like a small family business, but managing its brand like a multi-national.

6. Read and learn about other businesses and opportunities, be knowledgeable, there is always time for research. Find time to think.

7. Keep thinking about change rather than fearing it.

What are the challenges we all face as we continue to live through the pandemic?

As the pandemic wanes we have learnt much and most of all that we must prepare for more of them in the future, they are a direct function of population growth, environmental decay and humankind exploitation of habitats once left in relative peace. Businesses need to always be prepared to expect the unexpected and they so often forget the law of unintended consequences operating all around them. 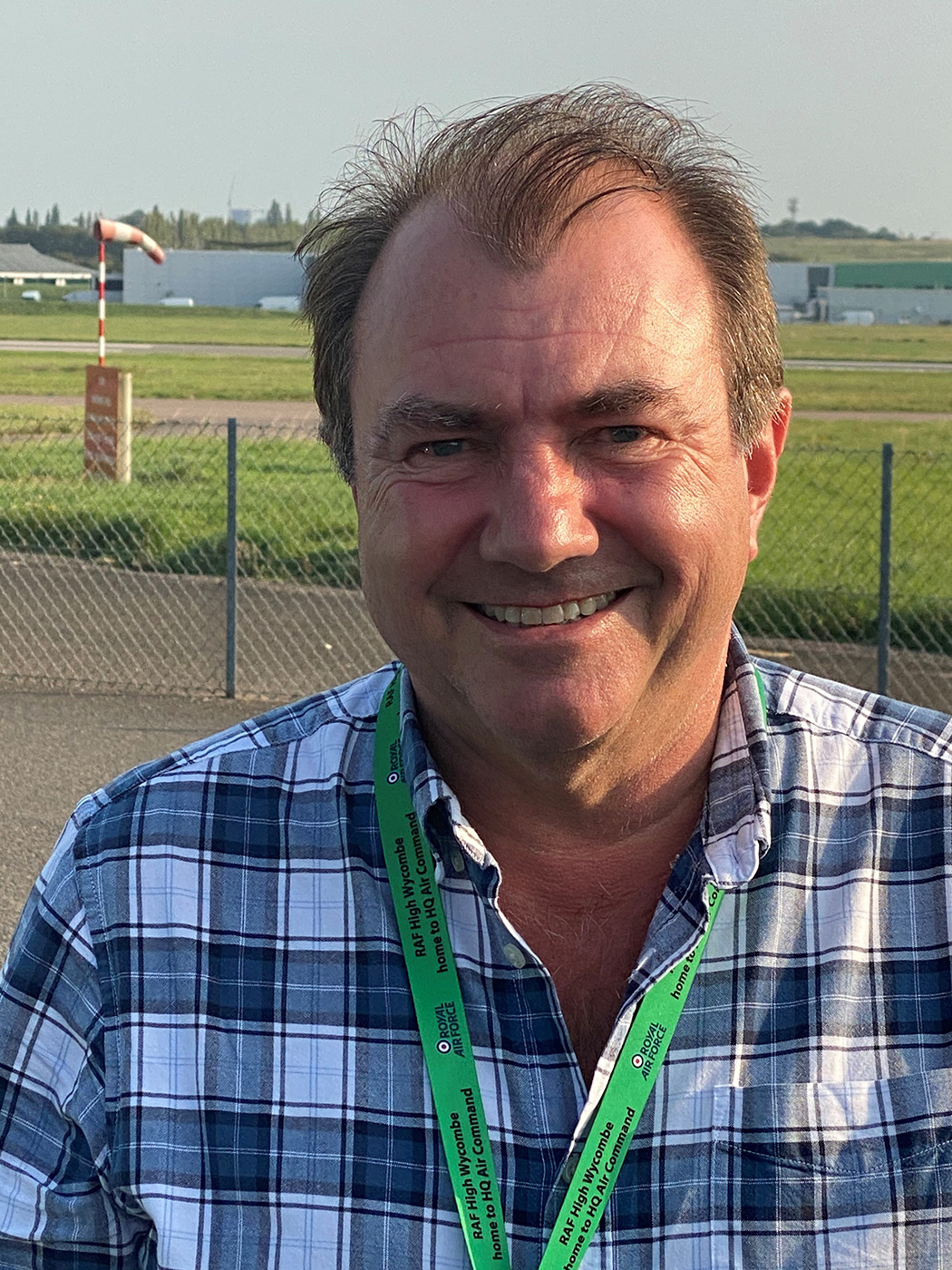 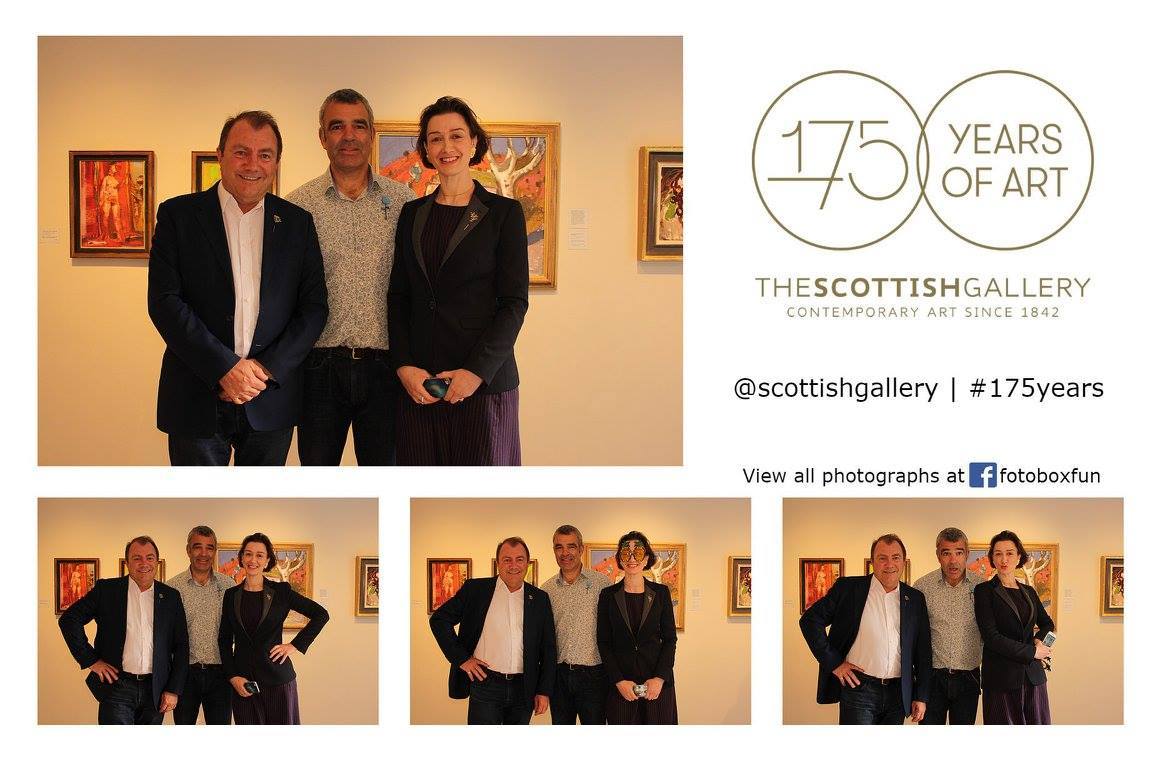 Will Whitehorn, Guy Peploe and Christina Jansen enjoying the photobooth we hired as part of our 175th birthday celebrations.