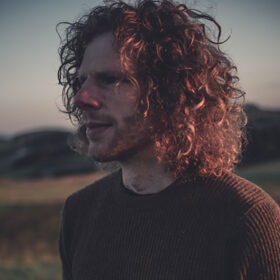 Ewan McClure is not a new artist but rather one who has honed his skills and sought new subjects and inspiration, quietly building his reputation and repertoire over the years. He was a student at Gray’s School of Art in the late nineties where Gordon Bryce, another brilliant technician, was an inspiration. Along the way he has gathered many accolades and collectors and his participation in the BP Portrait Award has brought him considerable national attention. He is a painter deeply connected to the history of belle peinture and if he recalls any single Scottish painter it is Samuel John Peploe, in his early period: the given of brilliant draughtsmanship, the understanding, and respect for the medium, the confidence to eschew the conventional but without relying on contrivance.